Back From The Brink After Google And Facebook Dropped The Ban Hammer! 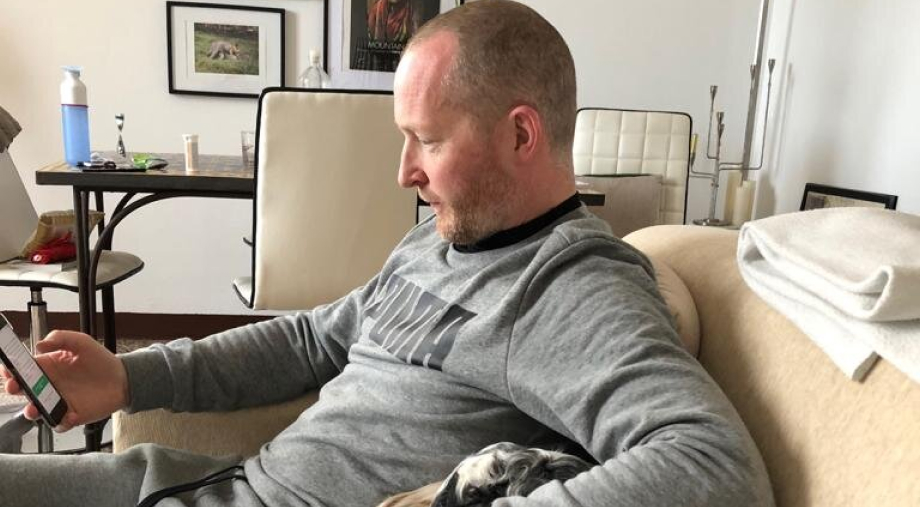 When I start my ecommerce journey and started drop shipping in 2017, I did what all  dropship store owners do.  I started running Google Shopping ads and some Facebook ads.  Even with ads running sales were not exactly abundant but that’s all I knew how to do.  Run ads to drive traffic and the sales will come.  After about a year all my traffic was from ads I was gaining momentum.

Then out of nowhere as if by an organized attack both Google and Facebook decided my products were violating the platforms policies and puff, I was out of there.

All my competitors were running ads regularly but I was banned.  What to do..

I needed out of my day job so badly,  I wasn’t going to quit so I looked to SEO and went down lots of rabbit holes.  I learned a lot over a few months and got to work.

Brian Dean from Backlinko.com and Neil Patel are awesome resources.  I’ll cover SEO in depth in a separate post because it’s a lot.

I made two very important decisions that looking back were pivotal.

I decided to niche down after reading about the Blue Ocean strategy and being in a saturated market it made sense in my case.  After some brainstorming I came up with Hunters.  I decided to go deep into hunting and today my store looks more like a hunting website than anything else.  Doing so made my message very clear and targeted which created a sort of polarization which made a lot of sense when trying to ‘speak’ to the hunting community.

Going deep on content marketing, it was helpful to have only one demographic to communicate to.  The message was clearer and very much of the sniper approach compared to the machine gun spray.

I wrote pieces of content following Brian Dean’s Skyscraper approach and then wrote smaller pieces of content going after longer tail keywords and linked those to the skyscraper piece of content, creating a sort of silo or cluster of content on a given category.  Using internal links between blogs, mostly going in one direction (to the skyscraper piece) it tells Google which piece of content I consider the main piece so it doesn’t get confused when picking a post to display in search.  So now I rank in #1 on Google for the main keywords that I want to rank for and it generates approx.. 40K website visits every month and is responsible for 70% of all my sales.

I say 70% and not 100% because after 2 years in Googles and Facebook’s bad books I found a way back in and I once again run Google ads and Facebook ads and the result is a well-rounded multi-channel sales process.

It was an absolute blessing that I got banned.  If I didn’t have to figure out how to generate organic traffic and didn’t niche down narrow I would still be competing will the 200+  dropship stores all selling the same stuff and being heavily reliant on ad platforms to keep the business running.

I Almost Died Launching My Store

Six Reasons Why You Need A Mastermind

I Niched Down To Grow Big